The Hastings teams play in TriCounty Fastpitch League which is part of Minnesota Softball.

The 12U age level had 12 tiers (State Tournament locations) and HYAA had three teams playing, about 204 teams, with an average of 11 players per team puts about 2,244 athletics on the ballfield last week.

The 10u age level had 10 tiers (State Tournament locations) and two HYAA team participated, almost 200 teams played, not all the teams went to a state tournament.

HYAA has three teams going to a National Tournament as a result of their hard work this season.

MN Softball provides more playing opportunities for the girls to play another five weeks of softball in the fall starting in August through the end of September with doubleheader games on the weekend.

HYAA Baseball has multiple teams that will participate in playoffs starting this week.

Veterans Park was busy this weekend with the girls 12U State Softball Tournament. Hastings volunteers do a great job hosting this tournament at an aging facility and clearly, tournaments like this draw visitors to town. A discussion that has been taking place as one of many reasons to argue for significant upgrades and updates at the facility, including an expansion. Photo Submitted 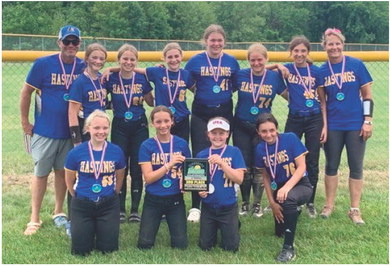 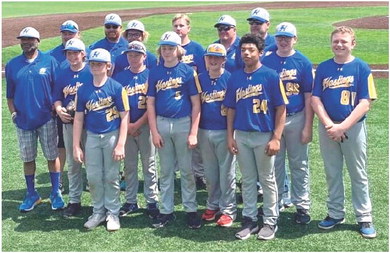 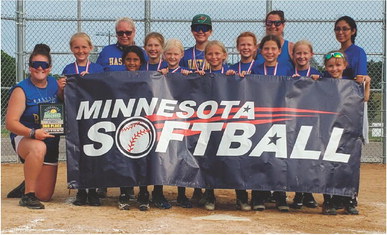 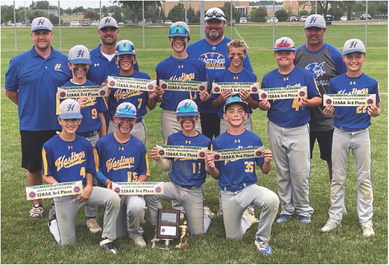 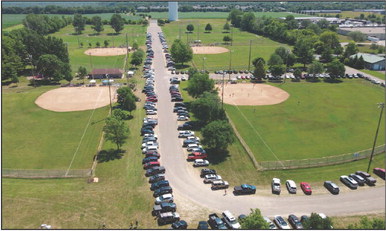